"Hocus Pocus Villain Spelltacular" features the mischievous Sanderson Sisters from Disney's "Hocus Pocus" as they return to the mortal world for one night during the Halloween season to cast a spell on everyone at Cinderella Castle. The stage show also includes appearances by the Disney villains, and features dancers, projections and special effects.

Mickey's 'Boo-to-You' Halloween parade includes Disney Characters dressed in their Halloween costumes and the stars of the Haunted Mansion attraction. The parade begins with a spook-tacular ride by the Headless Horseman followed by a not-so-frightening collection of floats.

Trick-or treat at certain attractions in all the lands at Magic Kingdom and enjoy delicious candy! Have an allergy? Disney has you covered with a special trick-or-treat experience for you! After entering the event, or at an official Allergy-Friendly Center at Town Square Theater and Heritage House you will be able to see a Cast Member and receive a special teal treat bag with further instructions.

Reason #4: The Characters are dressed up in their Halloween Costumes 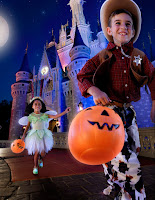 Happy HalloWishes is a spectacular fireworks show where the Disney Villains go trick-or-treating in the sky. Accompanied by a wicked version of melodies from Disney’s past that echo through the night—and creepy colors crawl over Cinderella Castle. 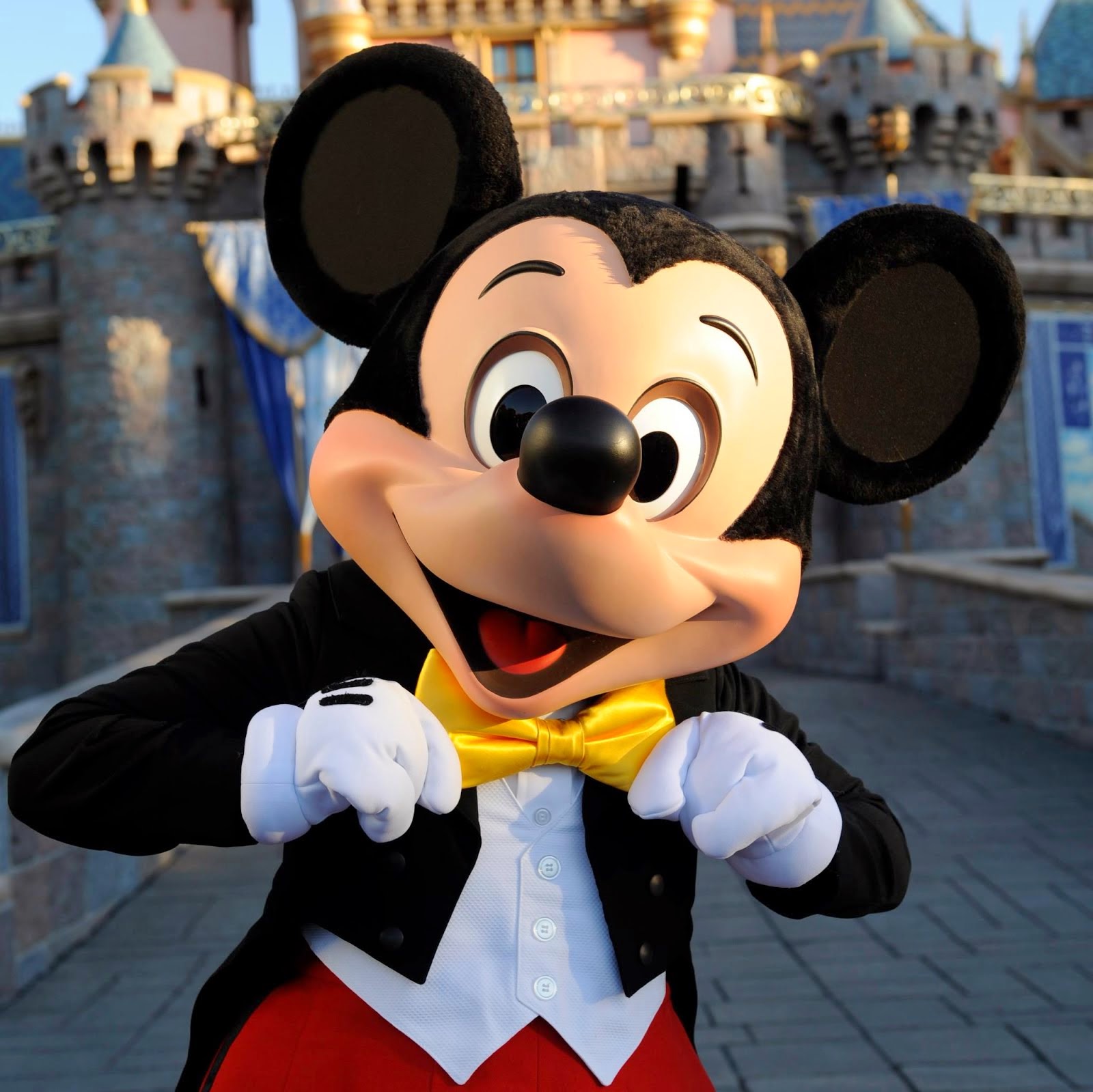